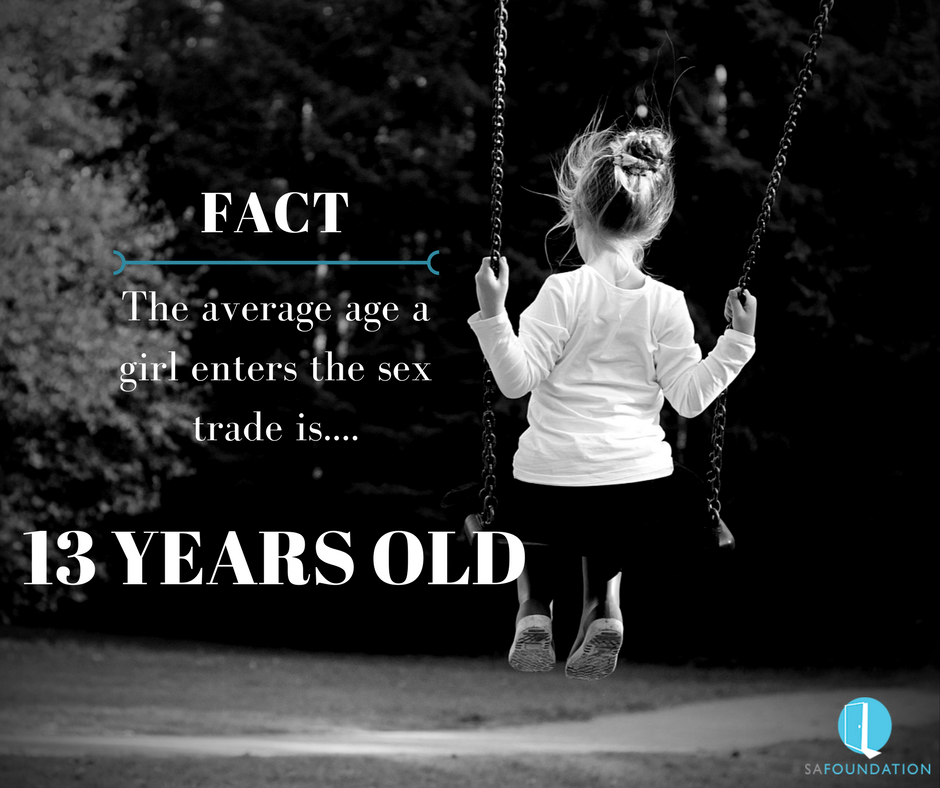 The SA Foundation believes that no person should be enslaved by, or trapped in the sex trade and exists to provide an avenue of escape for these women and their  children worldwide. They are a faith based organization that provides long term housing, specialized recovery and skill development programs to help rewrite each individual’s story, from slavery to freedom.

The SA founder started its pilot program in 1989 in Calgary and proceeded to develop the SA Foundation in 1995. It is an Alberta registered organization and as such, Calgary is the location of their Advocacy Centre, with the goal to educate those interested in the cause (of sex trafficking and exploitation), understand the global impact of the SA Program Model and how to be a part of the solution to end this injustice in this generation. To book a tour at our Advocacy Centre in Calgary please contact melonie@safoundation.com

The SA Program Model has been replicated within 7 countries to date and generates a 70% success rate over a 3 year implementation period. Throughout our global programs we have served an estimated 6000 women and 2000 children. To find out more about the Foundation, its Program Model and its global projects visit: www.safoundation.com 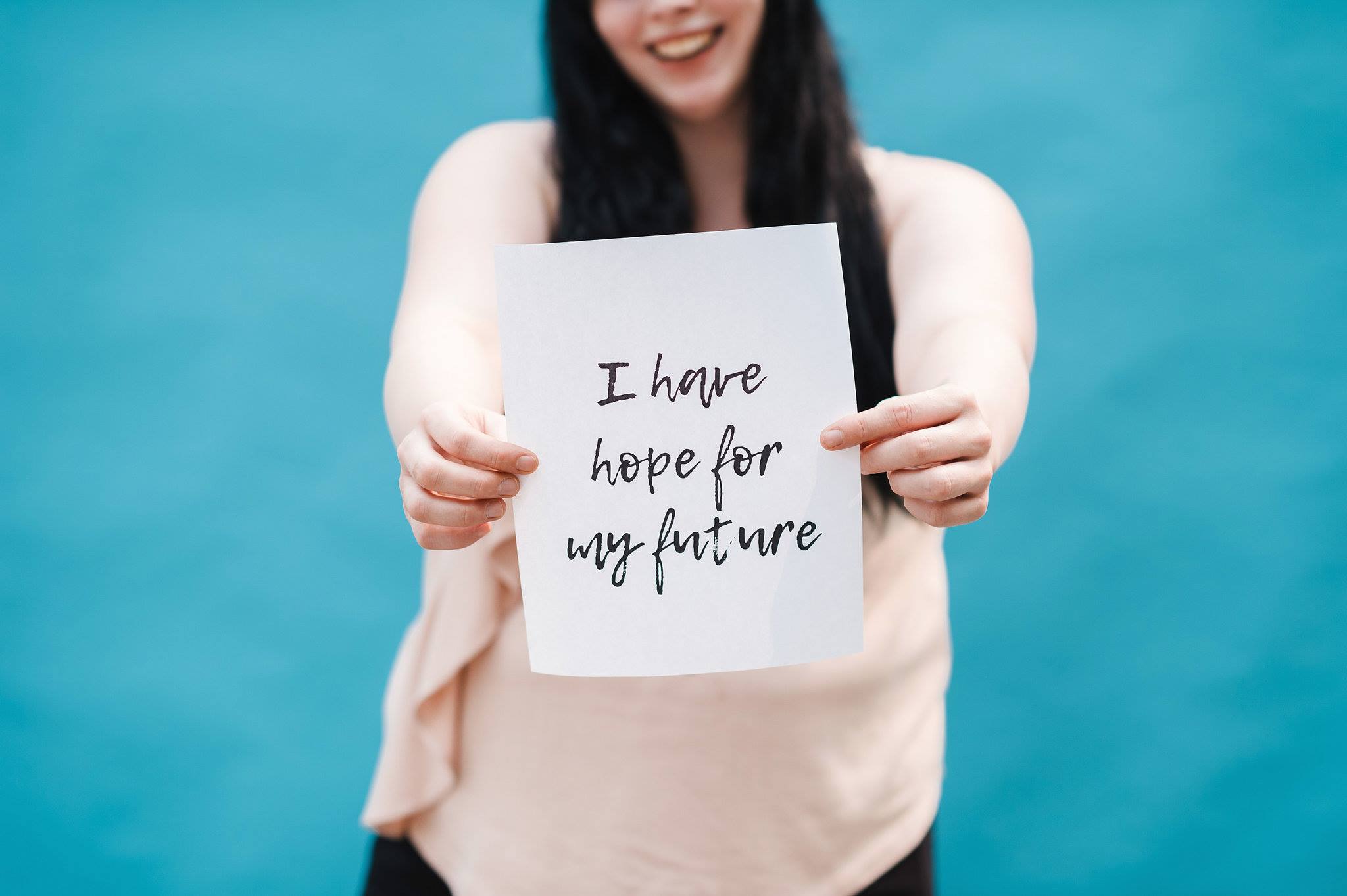 *SA Foundation is a charitable organization registered in AB and BC, Canada CRA #88900 6177 RR0001 and in the United States Reg #30-0358343. In the United Kingdom supporters may donate through Stewardship via the SA Foundation website. SA Foundation consistently operates under 20% administration and fundraising fees combined.

Thank You to the Old Guys in Action! 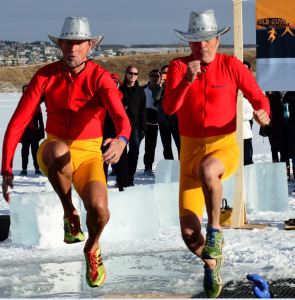 The SA Foundation would like the acknowledge and send a huge thank you to the founders of this Icebreaker Polar Dip: Ross Weaver and Bernie Potvin. Ross and Bernie founded, “Old Guys in Action” an eclectic organization of men and women of all ages who come together to make a difference; raising awareness and funds to support great organization tackling difficult issues of party and injustice. The Calgary Icebreaker Polar Dip is one such event.

Ross and Bernie are extraordinary CHAMPIONS FOR FREEDOM [maybe this text could be in the SAF blue] helping to raise awareness and funds for the SAFoundation over the 11 year history of the dip. Ross and Bernie have generously given this premier fundraising event to the SA Foundation. We are thankful to them and OGIA for their incredible contribution to the fight against human trafficking and the slavery of women and children. 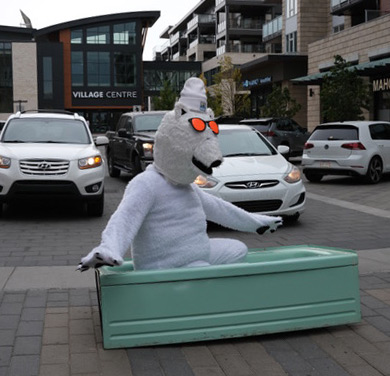 By participating in the 11SecondIceDip, you are assuming all risks associated with this activity and agree not to hold the SA Foundation liable for any injury caused by your participation. We highly recommend a second watch person at your dip.